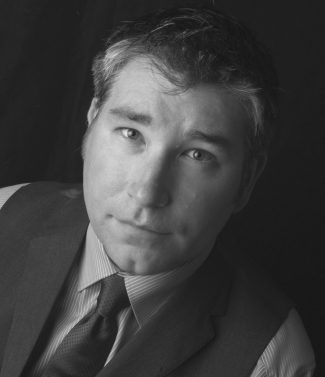 That was then, this is now

Under the Pension Freedoms legislation, reaching age of 75 now triggers two specific areas for consideration - the tax treatment of death benefits post age 75 and a further test of pension savings against the individuals remaining lifetime allowance (LTA). The following example looks at how important it is to consider a client's situation well in advance of age 75 so that they have time to take action that can mitigate the impact of the LTA test.

Consider a client who is 70 years old and approaching his Lifetime Allowance limit and he wanted to consider taking benefits before his LTA was breached. He has a SIPP worth £1.48 million and a final salary scheme valued at £300,000 (£12,000 per annum x 25) that was in payment before 2006 bringing his deemed total pension fund to £1.78 million. He has Fixed Protection in place at £1.8 million and his final salary scheme is deemed to have used 16.66% of his protected LTA.

The client has not taken any of the tax free cash available to him, he still has the ability to take that now, and this would reduce any potential tax liability at age 75 when the LTA test is carried out again.

The client agrees with his adviser and crystallises his entire SIPP (at age 70) taking the maximum possible lump sum but no immediate income payment. He is able to take 25% of his SIPP, £370,000. The balance of the SIPP is worth £1,110,000.

The value of the SIPP amounts to 82.22% of his protected Lifetime Allowance (1.48m/1.8m). The total lifetime allowance used is 82.22% plus 16.66% deemed to have been used from the final salary scheme. In total this is 98.88% so the client has 1.12% of available lifetime allowance at age 75 before a tax charge becomes due. Any value in excess of the protected lifetime allowance would be subject to a tax charge dependent on whether the excess is taken as a lump sum (55%) or as income (25%)

As explained, a further LTA test will be required at age 75. This test measures any further growth (after tax free cash) on the SIPP since he crystallised the benefits at age 70.

However, if the client takes the potential growth as income this would avoid a LTA tax charge. Any income would be taxed at the client's marginal rate as opposed to 55%.